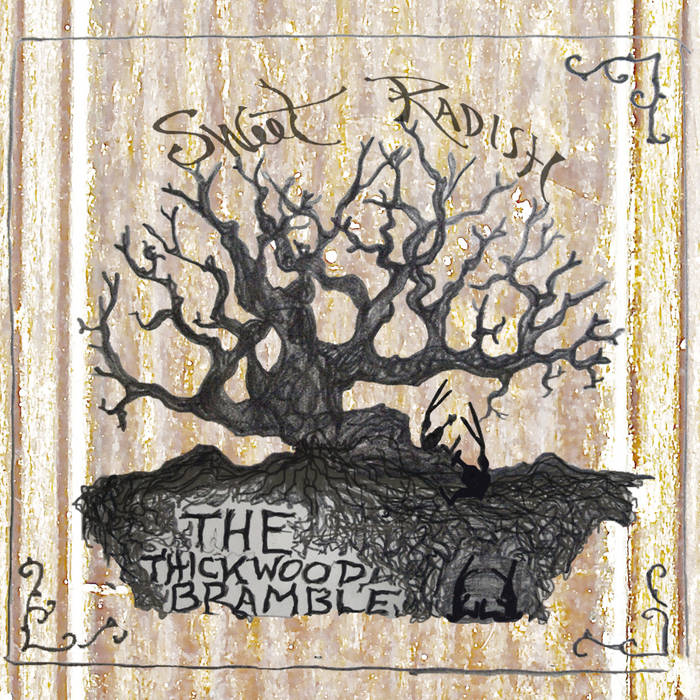 Recorded in the San Luis Valley.

Formed in 2010, this group has been playing folk and bluegrass music in Southern Colorado and surrounding areas since their first performance at the Villa Grove Trading Post. After releasing their CD, “Imagination,” in December 2011. Sweet Radish continues writing/making music & bringing light to old tyme songs. Sweet Radish released their second album titled The Thickwood Bramble in 2013. ... more

Bandcamp Daily  your guide to the world of Bandcamp

Featuring Gary Bartz, 5 years of Rhythm Section Intl and an LP of the week by Nicolas Jaar